Something to note... in Prague, there is a tendency to bring you more food and then charge you for it. So be careful with what you order and what you let people put on your table! Anything on your table will be on your bill. 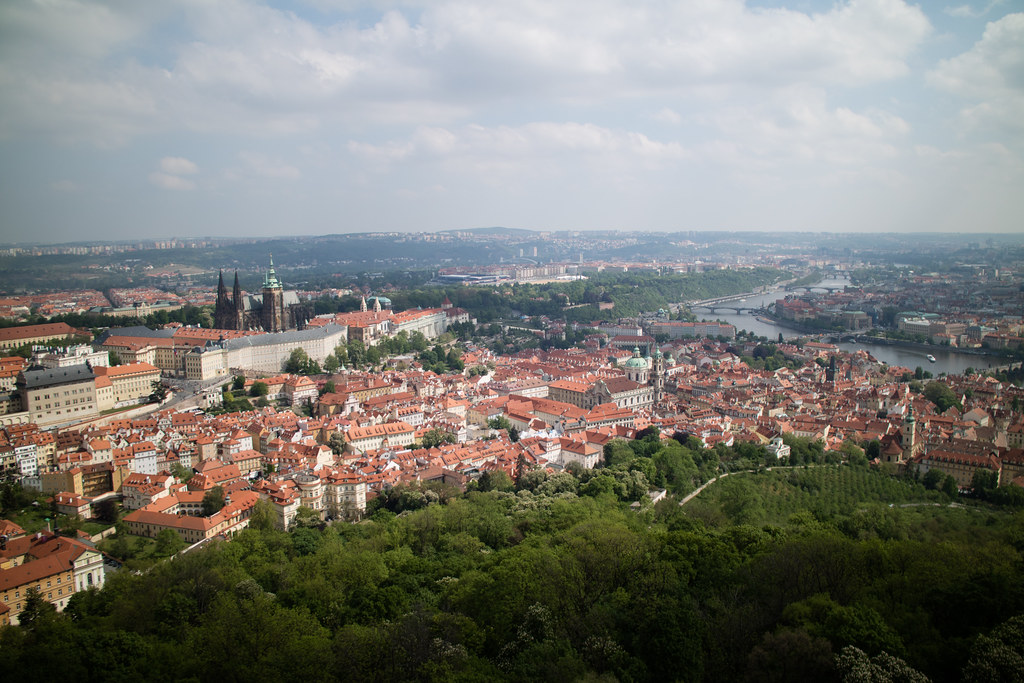 The absolute best part of Prague. This 15th century clock is so masterful in its execution. The fact that it still stands, centuries later, and is still accurately keep time is astounding. Must visit. 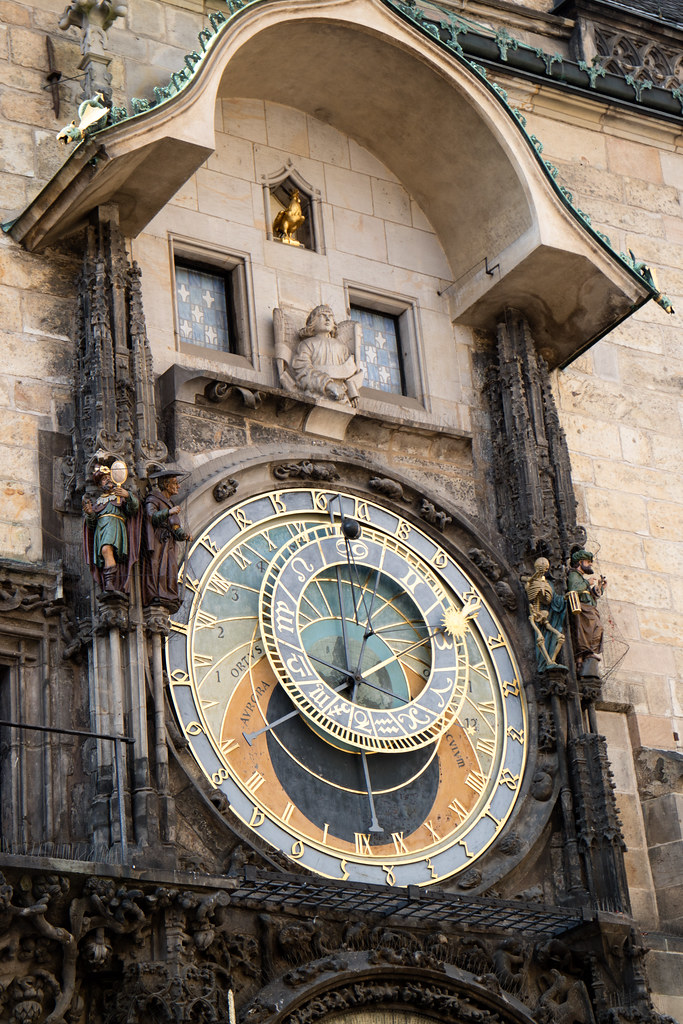 You probably think I'm too old to be going to zoos. You're probably right. However, the zoo was one of the highlights of Prague. Maybe it's been too long since I've been there, but I sincerely enjoyed the open air approach that this zoo has over the typical zoos I find in the US. 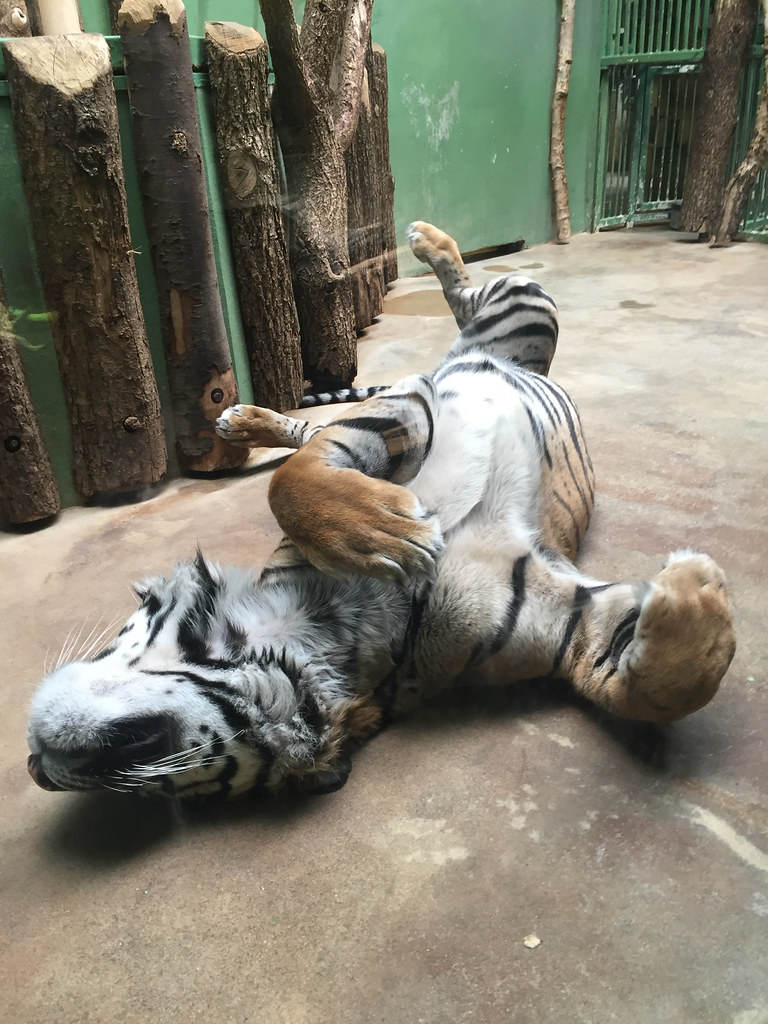 Note: This was originally written before the Czech Republic became Czechia